“When you are lost in the silence of the fjord, the world seems to fade away, its values subverted. The purity of the Arctic gives me new values to live by”.

Kooroq is a luxury resort with a difference. Located in Ittoqqortoormiit, Greenland, one of the most isolated places on earth, it offers guests an elemental adventure in which they rediscover themselves in the iconic simplicity of the Arctic. 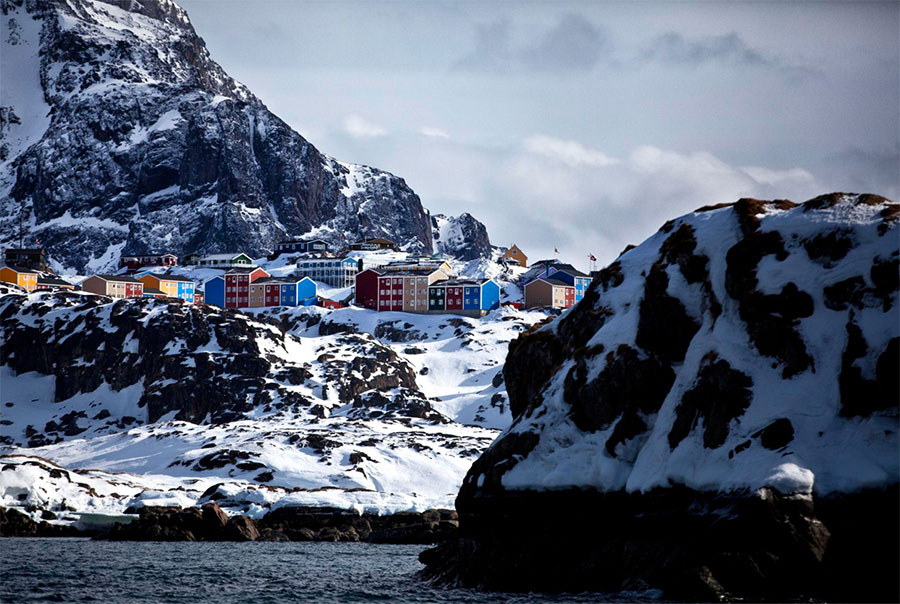 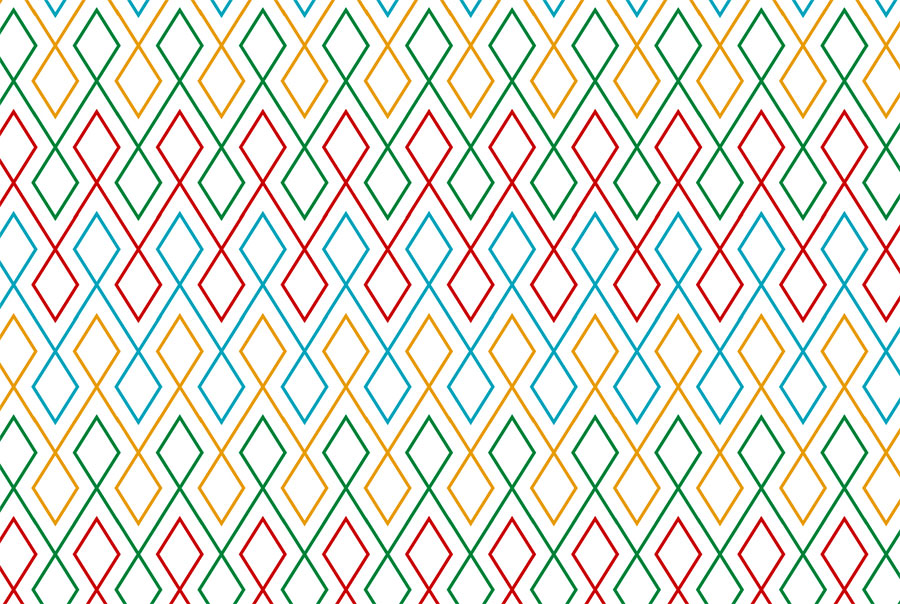 This new hotel concept started with the idea of creating a new collection of ‘designer-adventure’ hotels with a luxury edge, located in some of the most inaccessible and out-of-the-way places on earth, and beyond. Each would be a different style of hotel, uniquely designed to reflect the environments and cultures in which they were situated. The name we devised for the chain was ‘The Veer Group’ (as in ‘to veer off track). The strapline would be “Off the map”.

Illumi was the first hotel brand we designed, an eco-retreat in Tasmania, followed by The Monolith, the first hotel in space. But you don’t have to go to the moon to find a completely new experience. The world is full of undiscovered, challenging and frankly weird places. One such is Greenland, specifically the part of this huge island which is above the Arctic circle.

We developed a name and brand identity for the hotel which is grounded in a contemporary Greenlandish aesthetic – blending textile patterns from traditional Inuit culture with Scandinavian influences. ‘Kooroq’ means ‘valley’ in Inuit. 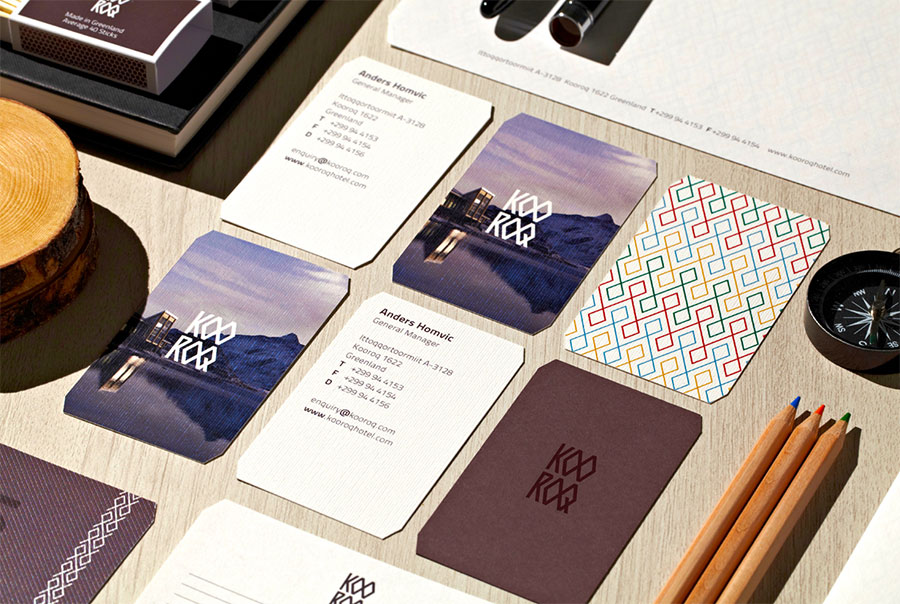 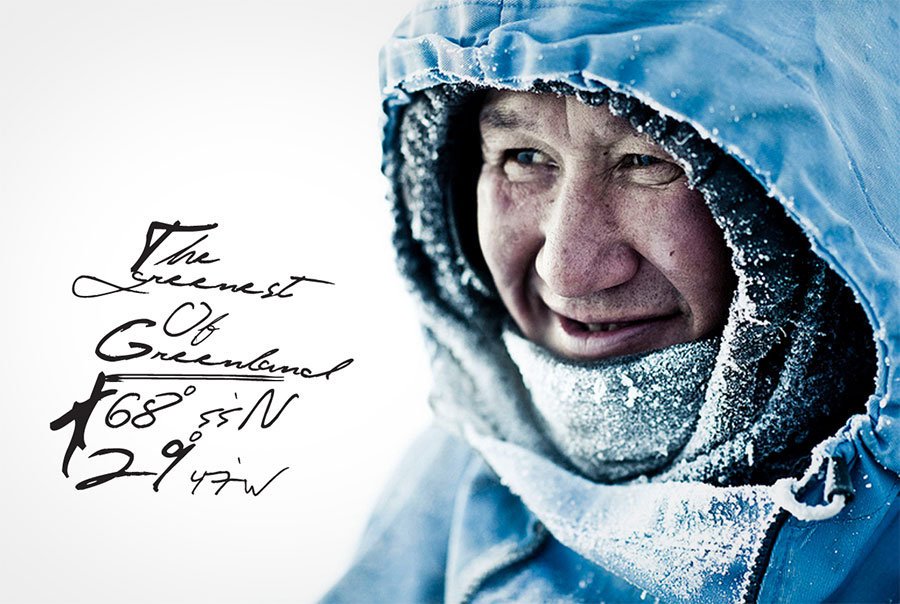 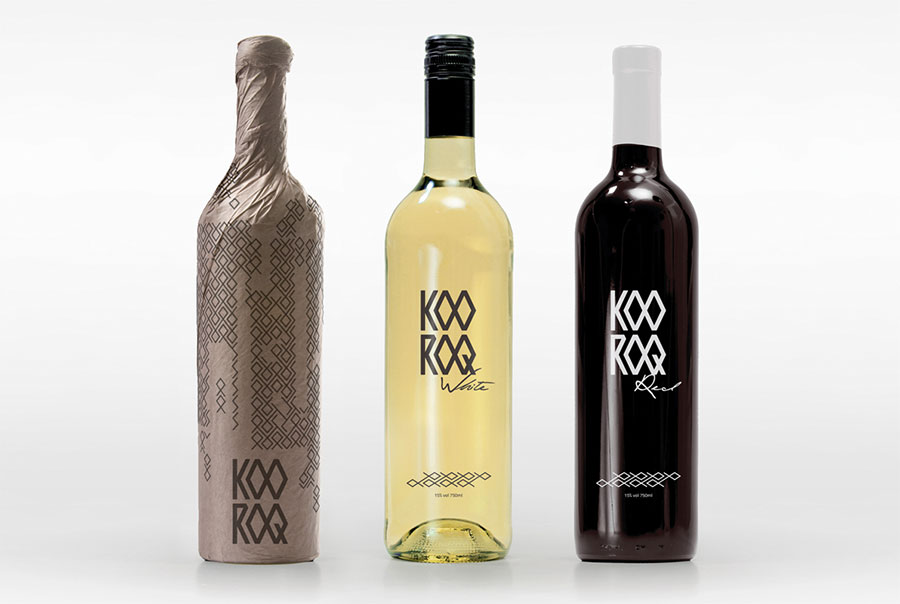 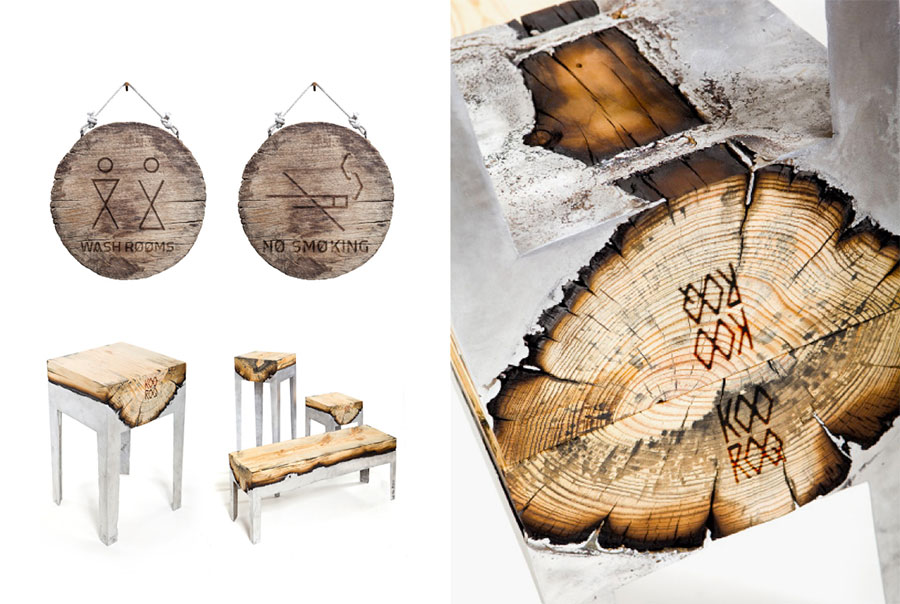 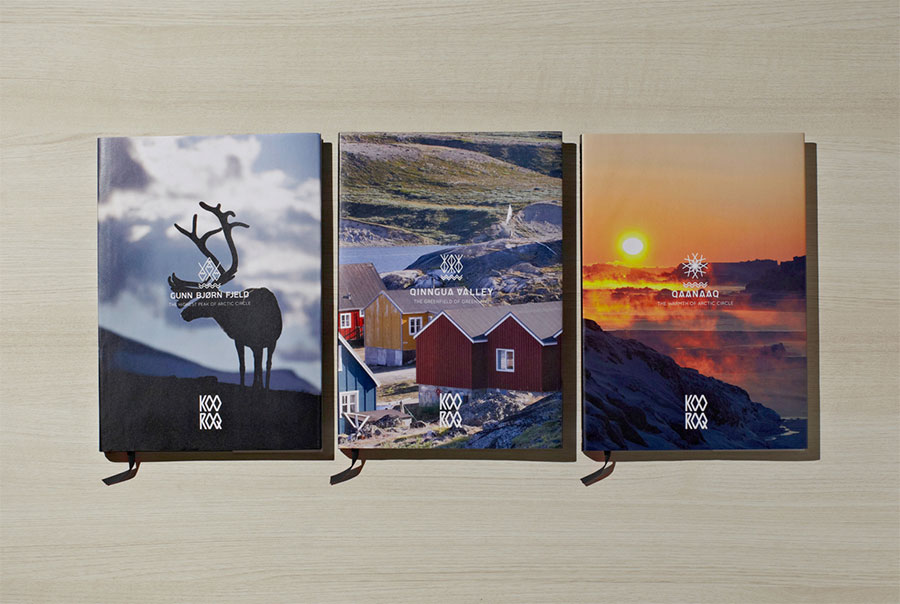 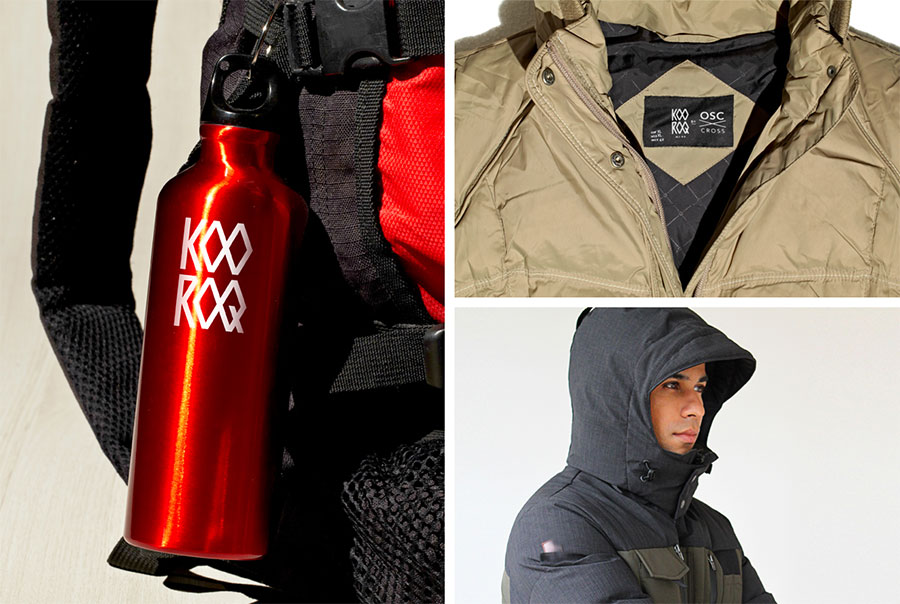 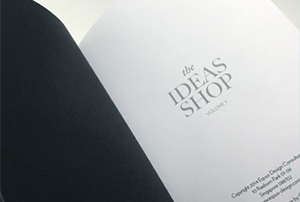 10.04.15
‘Nobody is as smart as everybody’ as Kevin Kelly, founder of wired Magazine, said. In the networked economy the future belongs to what he calls ‘polyvation’ – where new ideas are generated from multiple sources in a collaborative way which benefits all. 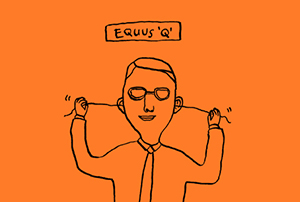 Equus
the power
of EQ


26.12.14
In all the work we do for our clients, whether the project is a complete rebranding or just the reskinning of their website, we try to understand what their brand is all about first. This means defining not only what they do but also who they are – what their personality is, what they stand for, what sets them apart. 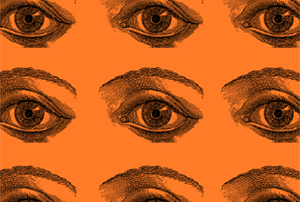 
11.12.14
Our vision is to be the most creative branding consultancy in SE Asia, with a borderless capability and a global reputation for design excellence. And to be the best in terms of the quality of our product, the service we give to clients and the care we take of each other and the world around us.