do it for jones

JONES keeps it real on the streets with a cool awkwardness, a style statement which says ‘this is how our friends dress, so we can’t be that crazy’. This outsider of street fashion is exclusive in an offbeat, defiant sort of way: it will be launched in Johannesburg, Oslo, New Jersey, Edinburgh and Singapore – the cities whose initials spell out the name. Deliberately lesser known, but all spot-on for that creative mix-and-match zeitgeist.

Every self-respecting designer who considers themselves a paid-up member of the ‘hip’ brigade is into street fashion, either observing it, hunting it, wearing it and, preferably, designing their own label for it too. Well, of course we tick all those boxes (ahem) so naturally we decided to design a retail fashion brand which, modelled on street fashion, imagines a group of designers under one label who pull together collections every season, based on their own wardrobes or those of their friends. So we found a group of Equus ‘friends’ whose personal style we kind of liked (with a few tweaks here and there) and put together our own collection. Called ‘Jones’ we thought it should emerge from under the radar screen too, hence the unusual cities the collections would be sourced and launched from, also the source of the name. 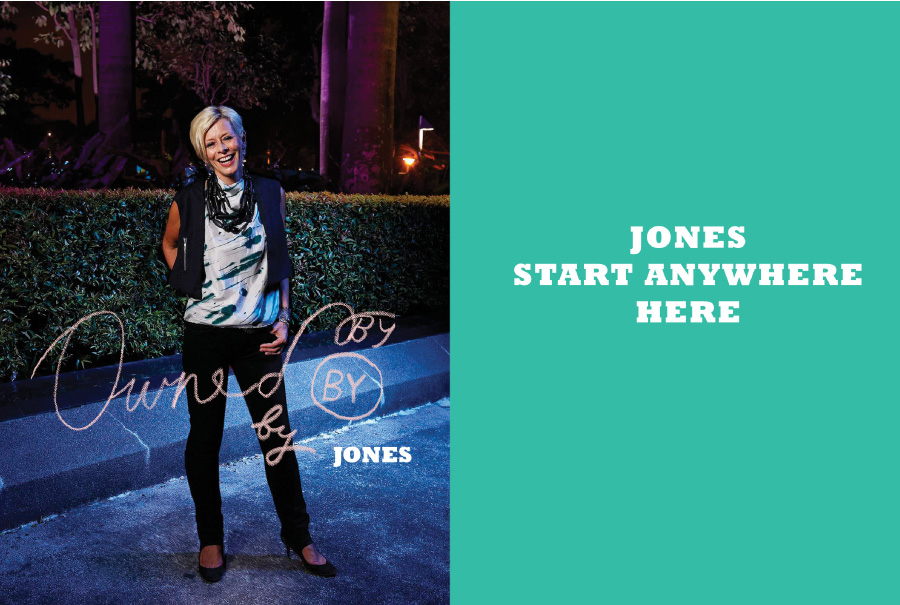 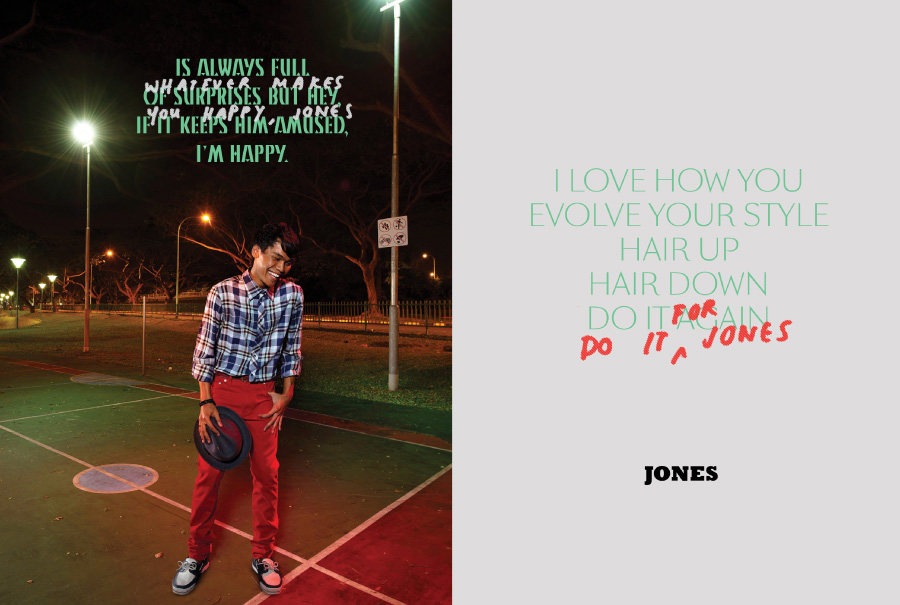 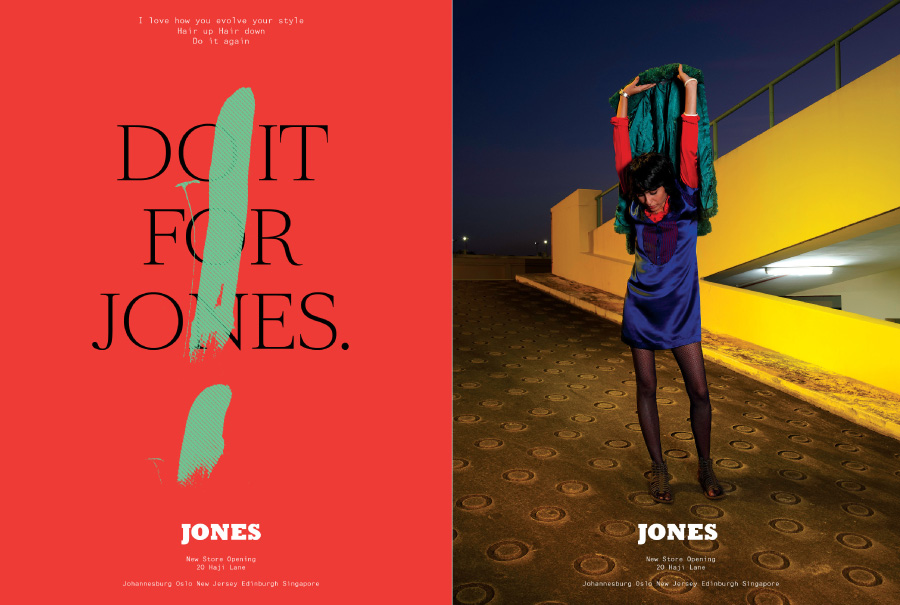 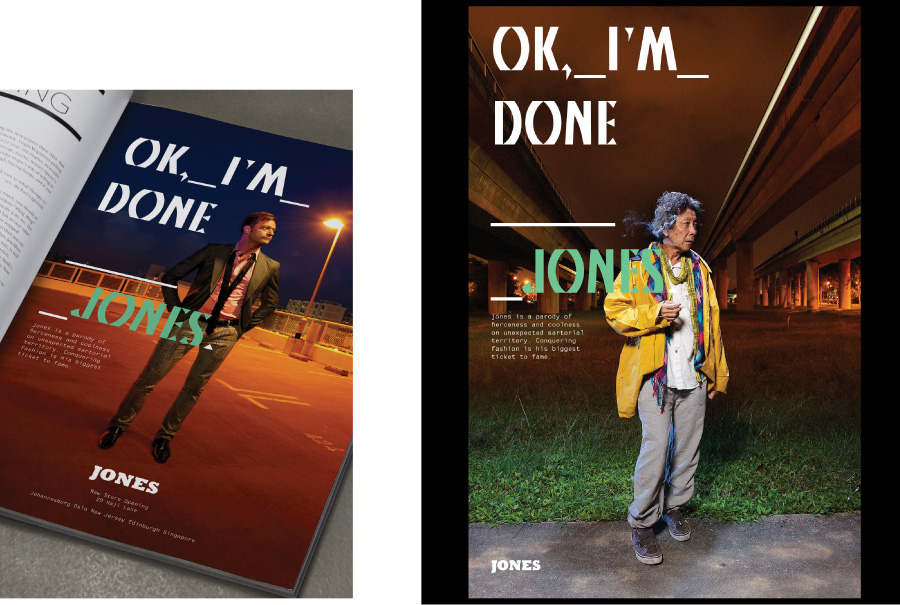 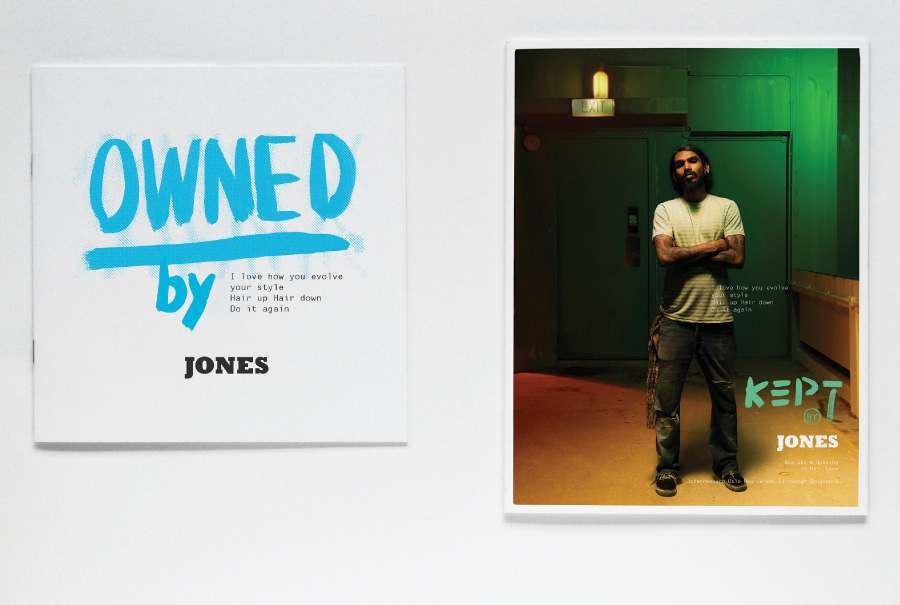 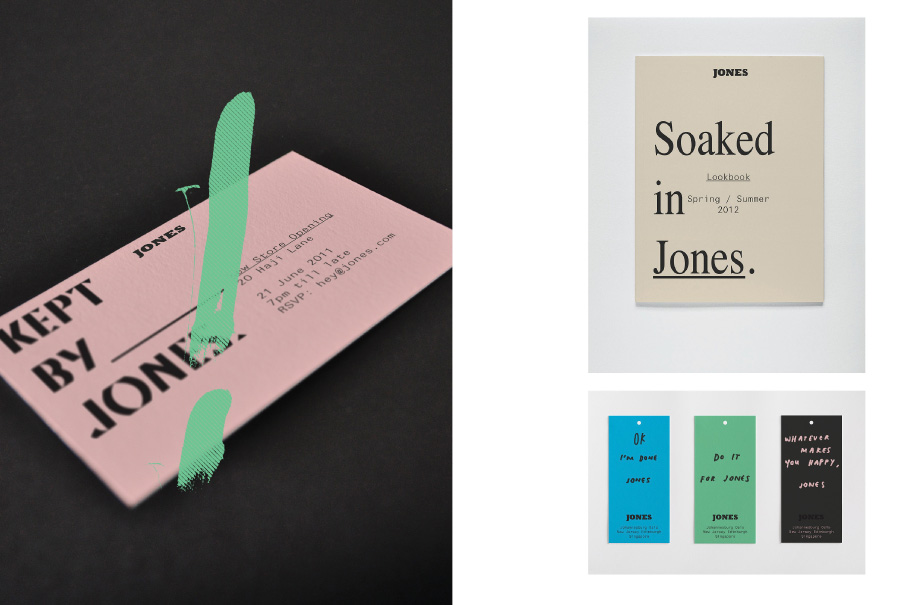 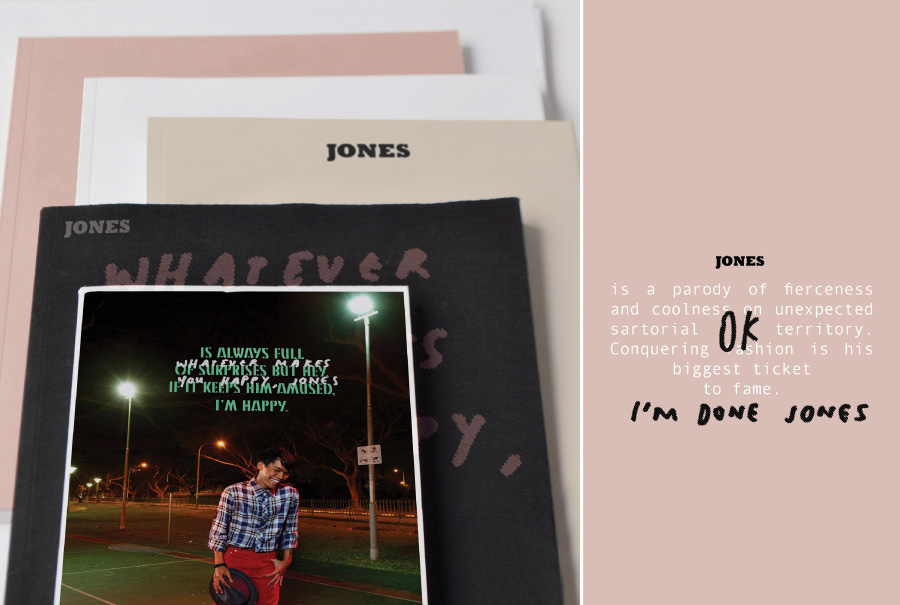 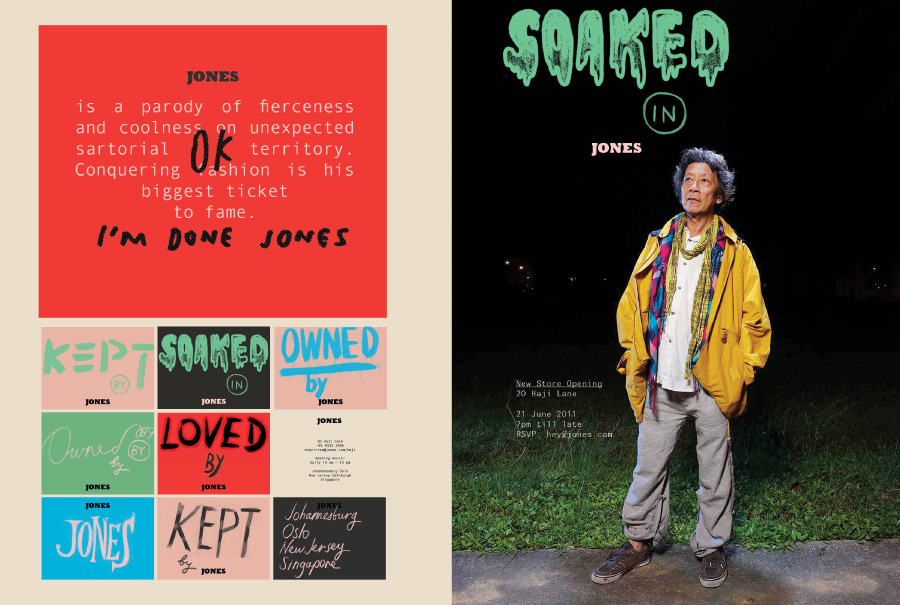 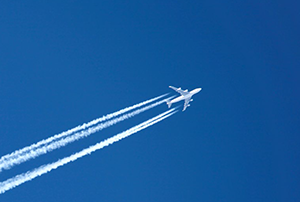 20.11.15
Premium air travel in the Fast Lane just got better with Gulliver, the chic in-flight leisure kit which turns transcontinental air travel from a trial to a pleasure. Enjoy a customised pack of travel essentials combined with a Gulliver classic travel novel of your choice, accompanied by a leisurely meal the old-fashioned way. 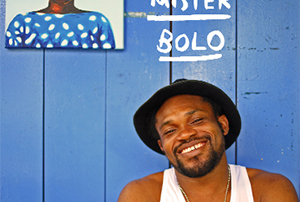 08.05.15
With a sweet-tasting menu, Mister Bolo is the first-ever African Desserts Diner to launch in Singapore. The concept – surprisingly refreshing with exotic African-inspired concoctions – is a magnet for adventurous diners who love the idea of mixing things up. Charmingly back-to-basics ingredients make life all the sweeter at Mister Bolo. 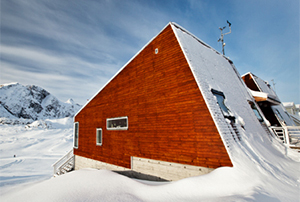 24.04.15
“When you are lost in the silence of the fjord, the world seems to fade away, its values subverted. The purity of the Arctic gives me new values to live by”.

Kooroq is a luxury resort with a difference. Located in Ittoqqortoormiit, Greenland, one of the most isolated places on earth, it offers guests an elemental adventure